I think we tend to use the terms “left” and “right” in a sloppy fashion, because it’s the familiar way that we classify parties in the post-war era in Europe where you see the difference, for example, between social democrats and communists versus conservatives and liberals.
What we’ve got now is a new cultural cleavage which overlays that, and populists therefore can be left-wing or right-wing or in the middle. Basically they’re very vague on economics, but it’s the cultural values which are the critical aspects which differ for them.

Why Trump’s populist appeal is about culture, not the economy – Vox 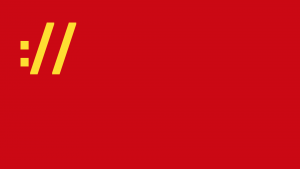